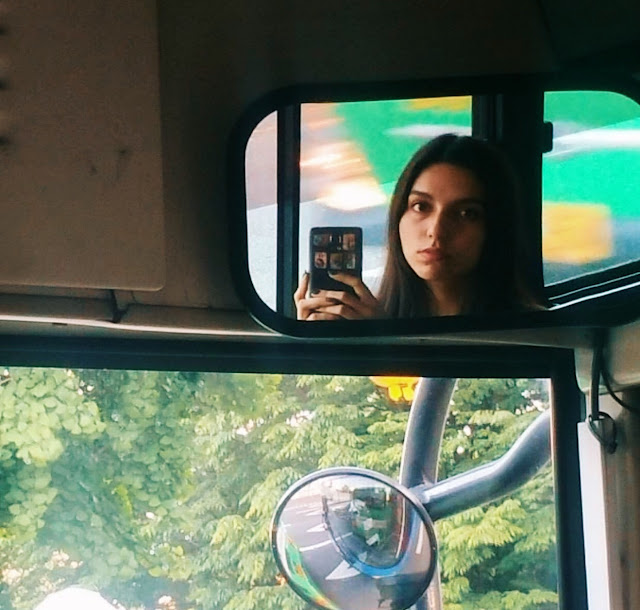 I was 14 when I went to visit my cousin in Japan. I always admired my cousin for growing up in different countries and wanted to be just like her. She was so unique and had vastly different stories than the common person. She lived in Japan for years and then spent her teenage years in Germany.  It sounded so romantic and dreamy. We are both Mexican American so, no one would know she was fluent in Japanese and German at first glance. It just amazed me how smart and worldly she was and she was only ten years older than me. My parents thought it would be cool to visit my cousin during Christmas time. 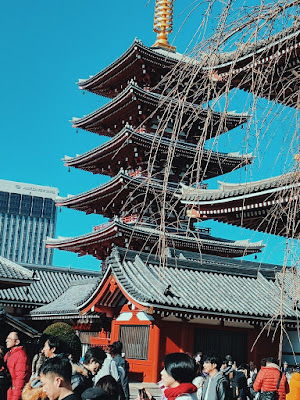 I went there and it was the biggest culture shock of my life. I am the type of person who doesn't like looking at the trailer, I want to experience the movie with fresh eyes. So, everytime I go somewhere, I don't know a thing of what i'm getting myself into. You could say i like to YOLO live on the edge.
I was the same back then as I am now. I didn't know the language, I only knew Yes (hi) and No (I forgot how to say this). I also didn’t know much of the culture other than just music or anime.
My cousin, who had to work on the military base, knew I was just like her. She knew I was independent and didn't need to be taken care of. So she said to me, “okay gotta go to work now, you can go off on your own today” and I said “yes!”...

I was not that independent at 14. But I sure was clueless. I thought, heck yeah (I didn't swear back then) I'm gonna go on an adventure! Oh I did. I prepared by going on MapQuest (google maps wasn't that popular) and took my flip phone, and left the apartment. I remember being slightly scared but being scared rarely stopped me. I would ask “what would Indiana Jones do?” He would go on an adventure.
I remembered the directions leading up to the  downtown area where all the bus stations were. I could have easily stayed in the center of Tokyo but no, I had to be a difficult person. I remember wanted to go to a cat Cafe or something weird. But I didn't think to check if the bus needed to go north or south. Having never taken a bus in America or Japan, I thought all buses went one direction.

I took the bus and then i had a sinking feeling, that i did something wrong. I thought worst case scenario, i will just ride the bus till i go back to the original stop. But no, on this bus, it was a one way, no turning back.

As the trip ensued, I noticed more people getting off and less people getting on. By the last stop,there were a couple of old people and they all got up and left. I just stayed, I knew I made a mistake but I was hoping it was not true. The bus driver turned around and said something in Japanese.

I assumed he said get off the bus because he signaled the door. I did and then the bus left. I was somewhere in a country side, by a beach. I took the bus an hour out of Tokyo. To this day, I don't know where I went but it was somewhat beautiful. 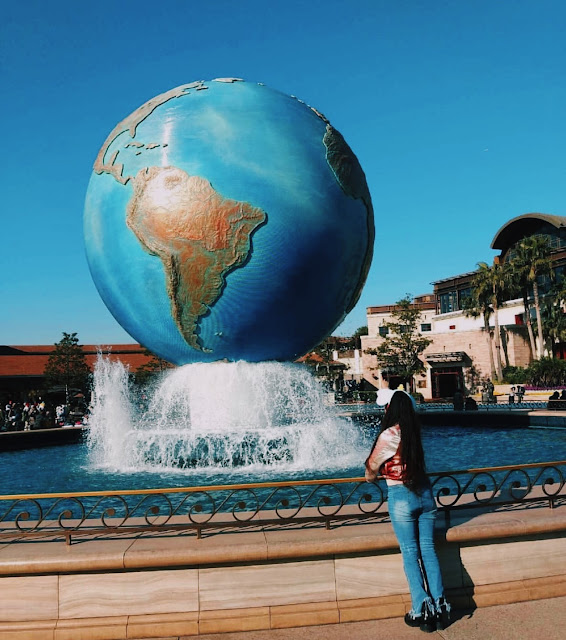 I stopped and looked at all the signs that were not written in English. The first thing I did was just walk towards the uncrowded beach and stare off before I would have to call my cousin to get me. The beach was so simple and just like any other beach I would see in California. There was nothing special about other than it was a beach in Japan so, it felt that much more special.

So, that was the time i got lost and what did i learn? Nothing. I still get lost all the time and I found it is in my blood to get lost. I guess my lesson would be to keep getting lost because you never know when you will find a beautiful beach.