a film by Savanna Morales, poem by Max Kennedy, read by Chloe Niccole 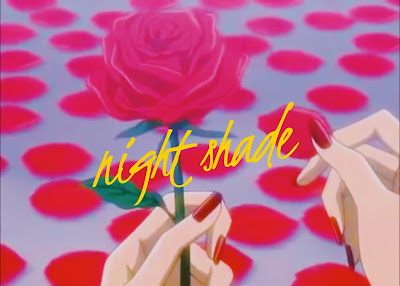 a film recreated using different animes. It portrays the dreams romance causes us to have.